The International Society for Krishna Consciousness (ISKCON), otherwise known as the Hare Krishna movement, includes five hundred major centers, temples and rural communities, nearly one hundred affiliated vegetarian restaurants, thousands of namahattas or local meeting groups, a wide variety of community projects, and millions of congregational members worldwide. Although less than fifty years on the global stage, ISKCON has expanded widely since its founding by His Divine Grace A. C. Bhaktivedanta Swami Prabhupāda in New York City in 1966.

ISKCON belongs to the Gaudiya-Vaishnava sampradāya, a monotheistic tradition within the Vedic or Hindu culture. Philosophically it is based on the Sanskrit texts Bhagavad-gītā and the Bhagavat Purana, or Srimad Bhagavatam. These are the historic texts of the devotional bhakti yoga tradition, which teaches that the ultimate goal for all living beings is to reawaken their love for God, or Lord Krishna, the “all-attractive one”.
God is known across the world by many names including Allah, Jehovah, Yahweh, Rama, etc. ISKCON devotees chant God’s names in the form of the maha-mantra, or the great prayer for deliverance: Hare Krishna, Hare Krishna, Krishna Krishna, Hare Hare/Hare Rama Hare Rama, Rama Rama, Hare Hare.

Many leading academics have highlighted ISKCON’s authenticity. Diana Eck, Professor of Comparative Religion and Indian Studies at Harvard University, describes the movement as “a tradition that commands a respected place in the religious life of humankind.” In the 1980s Dr. A. L. Basham, one of the world’s authorities on Indian history and culture, wrote of ISKCON that, “It arose out of next to nothing in less than twenty years and has become known all over the West. This, I feel, is a sign of the times and an important fact in the history of the Western world.”

ISKCON’s founder, Srila Prabhupada, has drawn appreciation from scholars and religious leaders alike for his remarkable achievement in presenting India’s Vaishnava spiritual culture in a relevant manner to contemporary Western and worldwide audiences. 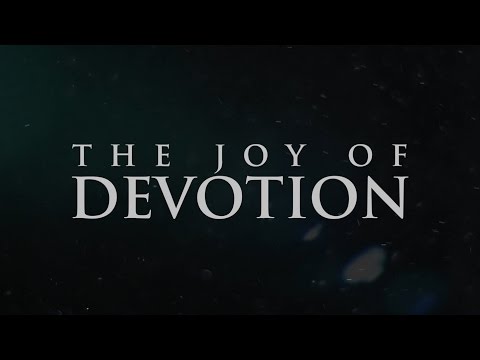 Members of ISKCON practice bhakti-yoga in their homes and also worship in temples. They also promote bhakti-yoga, or Krishna Consciousness, through festivals, the performing arts, yoga seminars, public chanting, and the distribution of the society’s literatures. ISKCON members have also opened hospitals, schools, colleges, eco-villages, free food distribution projects, and other institutions as a practical application of the path of devotional yoga. Harinam is the congregational chanting of the holy names of God. One can come across such processions not only on the streets of India or Latvia but in all major cities across the globe.

In 1969, the Beatles came in contact with Krishna Consciousness, and the musicians developed deep positive interest in the movement. George Harrison in particular became involved in the movement and later on composed such songs as “My Sweet Lord”, “Living in the Material World” and others. Food relief organization “Food for Life” is an international charitable organization with projects in over 60 countries. The founder of and the inspiration behind the organization is Srila Prabhupada, who instructed his followers that “no one within 10 mile radius of any temple should go hungry”.